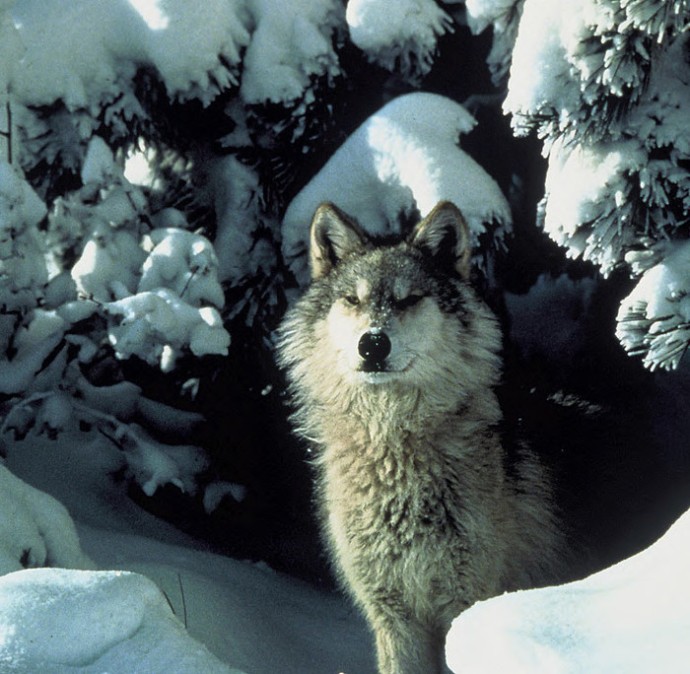 Today, by a vote of 24 to 9 the Wisconsin Senate approved Senate Bill 411 which allows the hunting and trapping of wolves in Wisconsin for four and a half months. The bill also authorizes the use of dog packs, night hunting, trapping, baiting, and the use of electronic calls. This bill continues reimbursement payments for bear hounders whose dogs were allegedly killed by wolves. 39 days ago the gray wolf was an endangered species in Wisconsin. Today the gray wolf is a target that will be shot, trapped, and hounded for four and a half months starting October 15th of this year. The passage of this bill opens the door for other states that have wolves to adopt these brutal tactics. The Wisconsin Bear Hunters Association admitted last week that they wrote this bill with the help of seven lawyers. They along with their allies in the Wisconsin Wildlife Federation control the wildlife agenda in Wisconsin. Is this who we want to control our wildlife?

We need your help. Please contact the major animal welfare groups like the Humane Society of the United States and ask them why they are not standing up for our wolves.

Soon we will be posting who voted for and against this bill in the Wisconsin Legislature. Stay tuned!