What We Can Do To Make A Difference 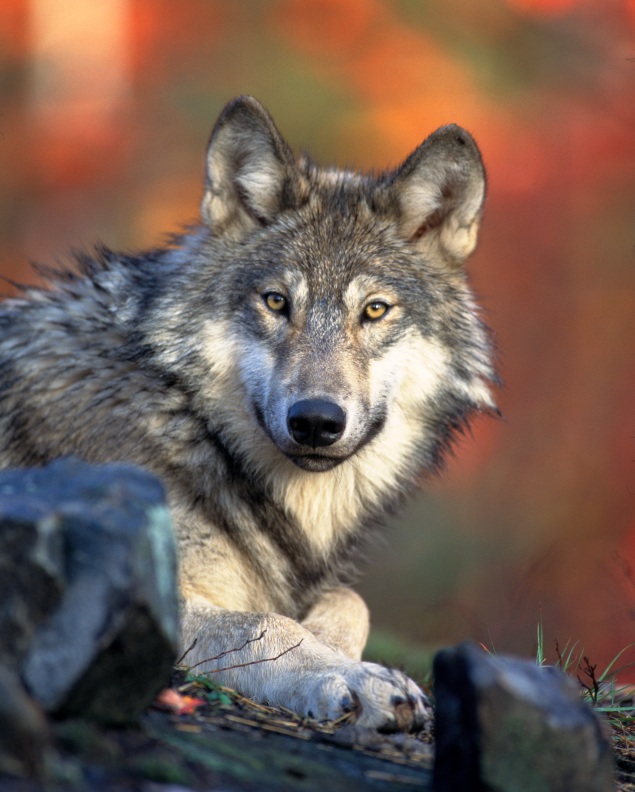 When longtime living wildlife advocate Patricia Randolph and I stated this group our main focus was to get the silent majority involved in an issue that we have frequently been shut out of. Following another year of hunter and trapper dominated Conservation Congress votes for killing more and more wildlife for longer and longer seasons, the need to get involved has never been greater. We have one year until the next Conservation Congress ELECTIONS. I highlighted elections because most wildlife advocates show up only to vote against the killing initiatives and leave before the delegate elections. This is indeed an election that the hunter and trapper groups do not want you, the PUBLIC, to be involved in. For the next elections we need to nominate and gather support for living wildlife candidates to be delegates in EACH county for the misnamed Conservation Congress. If we start now this gives us a whole year to make a real change and finally have our voices heard.

For 80 years this dubiously named organization has been controlled by those who only want to kill our wildlife and open up even more land for that killing. These so called “sportsmen” voted this year to kill sandhill cranes, allow up to four days for trap checks for weasels, allow more coyote killing, and change the date of the crow killing season so that the “sportsmen” have warmer weather to kill crows during their nesting season. Much of this is our own fault. We allowed a vocal minority of citizens to gain complete and total control of our wildlife and wild lands. Many of us bought into their propaganda that they are the “stewards of the land” and fund “conservation” programs. Does anyone really think that they would voluntarily fund anything to do with the environment or wildlife if they were not able to eventually turn those lands into their killing fields? Now that the funding sources of the “great white hunter” are drying up, the Wisconsin DNR is looking for ways to get money from the non-hunting community. They want our money, but refuse to give us a seat at the table. They don’t want us at the table because they know that the brutal and sadistic acts like hounding, baiting, and trapping would be ended. Wisconsin has become the “kill everything” state where even dogs are used as a killing weapon. Do you want this to continue? If not please join with us and start fighting back. Remember WE are the majority, not them.

It’s time for people to stop listening to the pro-killing propaganda of George Meyer and the NRA and go back to reading John Muir. As Muir said to hunter and President Theodore Roosevelt:

“When, Mr. President, will you set aside this infantile need to shoot and kill living things?”

That statement is more relevant now than ever before.

Please join us in this fight before there is nothing left to fight for.

2 responses to “What We Can Do To Make A Difference”