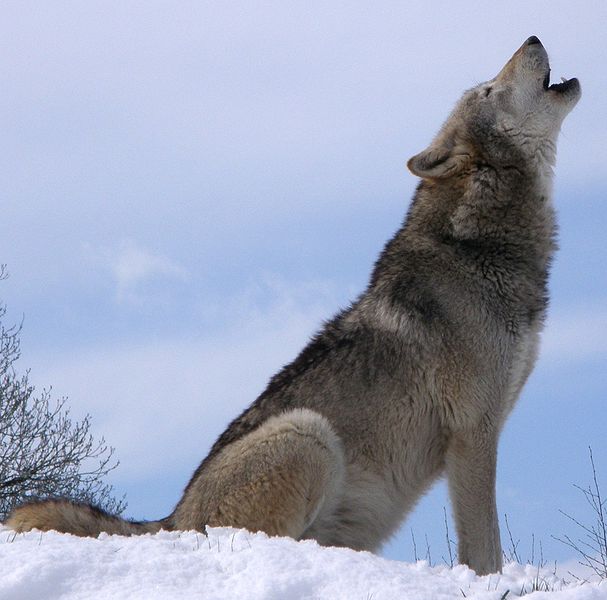 It’s time to expose those who wish to destroy our wolves. Thank you to the groups who filed this suit.

A lawsuit has just been filed by a coalition of wildlife advocates to put a halt to Wisconsin’s brutal and barbaric wolf killing season. Here is what the National Wolf Watcher Coalition said in a press release:

“On January 27, 2012, after a forty-year restoration effort and millions of federal and state dollars and citizen resources, the gray wolf was removed from federal Endangered Species protection and returned to state management in the Western Great Lakes region. Shortly thereafter, Wisconsin legislators passed Wisconsin Act 169 to establish a Wisconsin Wolf Harvest encompassing a 4/12 month long hunting and trapping season and authorizing an extensive array of hunting methods including use of dogs, 24/7 night-and-day hunting, leg-hold traps, artificial calls, and hunting over bait.

Today, August 7, 2012, the National Wolfwatcher Coalition filed a lawsuit, along with seven other plaintiffs, against the Wisconsin DNR and the Natural Resources Board seeking an injunction re: the Wisconsin DNR’s new rules establishing a Wolf Hunting Season in Wisconsin-specifically, the rules’ authorization of the use of dogs as a method to hunt wolves in the state.”

And of course the leader of the deceptively named hunting group the Wisconsin Wildlife Federation, George Meyer, immediately jumps to the defense of the bill:

“We’re not suprised that a lawsuit was filed,” said George Meyer, executive director of the Wisconsin Wildlife Federation and former DNR Secretary. “It’s interesting that it doesn’t challenge the delisting but focuses on a form of hunting.”

Lawsuits filed in federal court had twice returned the wolf to protections of the federal Endangered Species Act in the last decade. As the wolf population increased in Wisconsin and regionally, the U.S. Fish and Wildlife Service had sought to remove ESA protections.

Meyer said Chapter 29 of Wisconsin Statutes provides protection to hunting, fishing and trapping from lawsuits that claim the activities are “inhumane.”

“The language was put there specifically to prevent this type of lawsuit,” said Meyer, also a lawyer. “It will be interesting to see how the judge rules on it.”

Of course Meyer thinks that brutal and archaic acts like hounding should be protected under state law. State sanctioned cruelty. Disgusting. What Meyer seems not to understand is that the delisting cannot be challenged in state court, while the law can. This is just the beginning. Do not be surprised to see a lawsuit in federal court soon as well. These extremists have overreached in their typical way. It’s time people like Meyer, Rep. Scott Suder (R-ALEC, WBHA), and their allies are called out. The same goes for the “Republican-Lite” Democrats who supported and voted for this sadistic bill. Lena Taylor, I am referring to you.

Here are a couple of just released articles about the lawsuit:

Let’s support these groups in any way that we can. I will start by giving the National Wolf Watcher Coalition a donation today. You should too.